This will be the first real pricing update since its launch over 10 years ago (2011).

As always, reach out and contact our team with any questions. 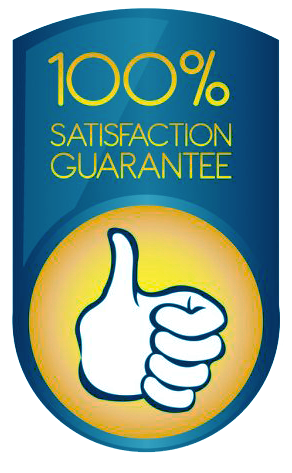